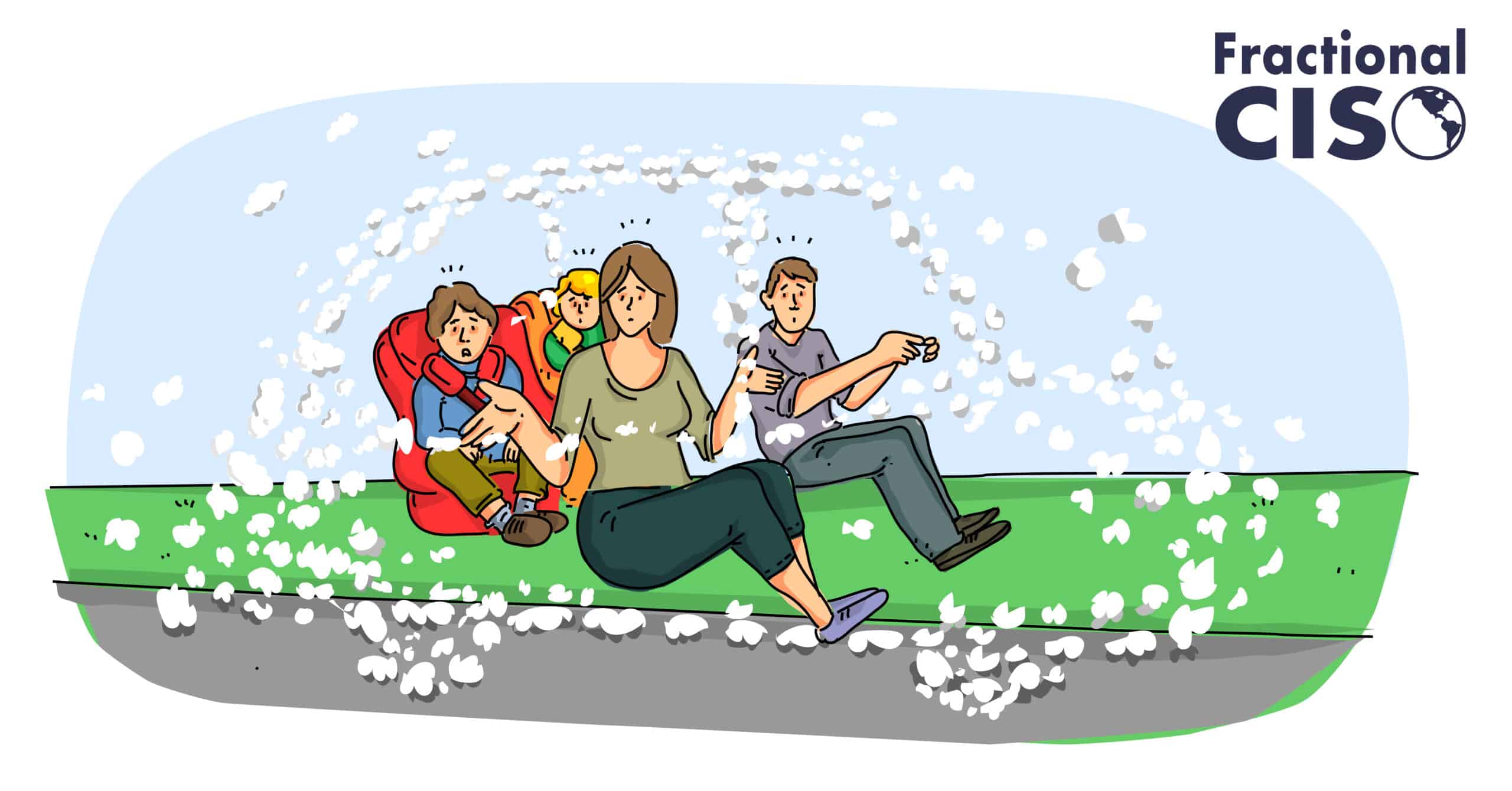 Plan now for a cyber attack… on your vendors!

Were it an actual word (it isn’t), I would be known as an “audiobookaphile.” That is, someone who is enthusiastic about audiobooks. I listen to them a lot. I listen while driving, while shaving, while grocery shopping, and while doing things around the house. I even listen to them when my wife is adding things…

ByteChek: Can you get SOC 2 software and an audit under one roof?

ByteChek is another new player in the SOC 2 compliance software space. Their differences? They provide both software and an audit for one fee.

Multi-Factor Authentication: Everything you Need to Know

Multi-Factor Authentication (MFA) is one of the three universal cybersecurity controls. It is low-cost and high-reward – use it everywhere!

Hardware and software monopolies are juicy targets for hackers, and we’re quickly headed towards another period of a web browser monopoly.

Cyber insurance: why are so many companies suddenly uninsurable?

Thankfully, football season is upon us! And I make no secret about being a long-time and unwavering New England Patriots fan. Even though Tom Brady has moved on, I remain as dedicated as ever to the massive men in red, white, and blue. Like most New Englanders, my interest in the Patriots began when I…

How does SOC 2 software like Tugboat Logic help you build a compliance program?

Tens of thousands of dollars and hundreds of hours of time—a SOC 2 audit doesn’t come cheap or easy. Thankfully, there is a burgeoning market of compliance software tools out there to make the job easier and save employee time. Tugboat Logic, Drata, Vanta, and Secureframe are just a few of the companies in the…

From Dirty Laundry to Cleaning up Your Security Program: How I became a vCISO

“People don’t leave a company, they leave their manager.”  So what does it mean that I quit working for myself as a solo consultant to work for someone else instead? Let’s find out. Who plans on becoming a vCISO? I never meant to be a vCISO. I mean, who grows up thinking, “I want to…

Congratulations to Alexia Antoine of Texas on being awarded Fractional CISO’s 2021 vCISO Cybersecurity Scholarship! Read her cybersecurity journey in her own words here.

Allowlist and blocklist are better terms for everyone, let’s use them.

Are You Taking on More Risk Than Necessary?

What a bakery stuck in the 1980s can tell us about approaching cybersecurity risk in the 2020s.